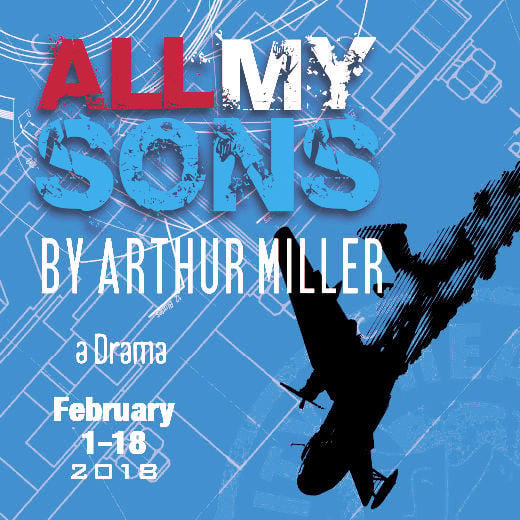 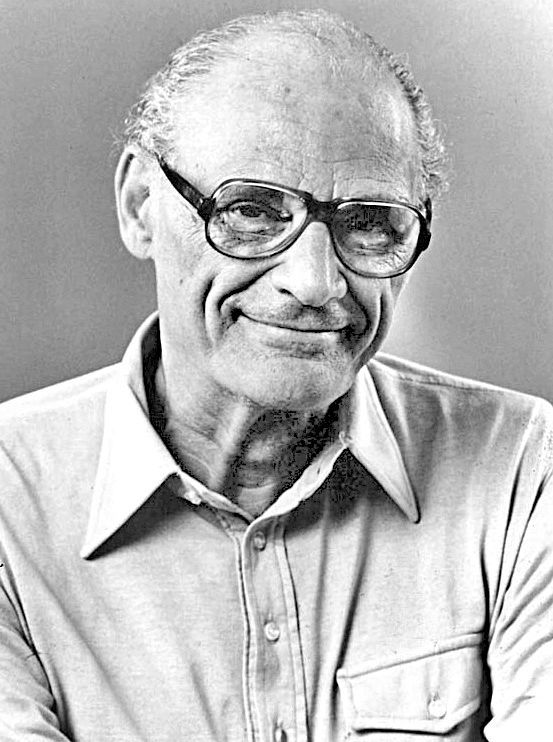 Arthur Miller was almost done. He was about to quit the business for good. If his new play, “All My Sons,” wasn’t a success, he was going to find “another line of work.”

It was 1947 and Miller had just one credit to his name. His Broadway debut, “The Man Who Had All The Luck,” had been an abject failure in 1944. It lasted just four performances. He had spent five years hammering away at the script for “All My Sons” and it would be a make-or-break project for the young playwright.

The play opened on Broadway at the Coronet Theatre on January 29 and unquestionably made Arthur Miller. It won the New York Drama Critics’ Circle award for best play and the first-ever Tony Award for best play.

“He was holding up what America was in that specific period of time, warts and all,” said Kate Revnell-Smith, Executive Artistic Director of the Unity Theatre. “He wasn’t doing it with rose-colored glasses. He was looking at the ‘American Dream’ and saying, ‘is this really a good thing for this country?’”

The 1940s saw a new birth of American theatre. Thornton Wilder won the Pulitzer Prize for Drama in 1943 with “The Skin of Our Teeth.” Tennessee Williams burst onto the scene with “The Glass Menagerie” in 1944 and won the Pulitzer in 1948 for “A Streetcar Named Desire.”

Mary Coyle Chase won the award in 1945 for “Harvey,” which later became one of the most popular movies of Jimmy Stewart’s career. Eugene O’Neill wrote “A Long Day’s Journey Into Night” in 1941 but it wasn’t produced for another 15 years, at which time it promptly won the Pulitzer and the Tony.

And then there was Miller. “All My Sons” was an impressive second offering, but he followed it with his opus just two years later. “Death of a Salesman” won just about every award available and cemented Miller’s legacy forever. While it took him five years to create his first commercial success, legend has it that he wrote “Death of a Salesman” in a less than a day.

Kazan directed both plays for Miller before going to Hollywood and earning worldwide fame with “A Streetcar Named Desire,” “On The Waterfront,” “East of Eden” and “Splendor In The Grass,” among many others.

He brought Malden along with him and the versatile actor appeared in roughly 1 million movies during his 60-year career. Malden won his only Academy Award for “Streetcar” in 1952 and was nominated for “Waterfront” three years later.

Like Kazan, Kennedy worked on both of Miller’s groundbreaking plays and won the Tony for Best Featured Actor in a Play for “Salesman.” He, too, went to Hollywood and appeared in dozens of Westerns as well as a host of other notable films like “The Glass Menagerie” and “Lawrence of Arabia.”

It all started with “All My Sons.” The play was inspired by the real-life story of the Wright Aeronautical Corporation’s conspiracy from 1941 to 1943 to sell defective aircraft engines to the U.S. military. Workers at the company exposed the plot and three Air Force officers involved in the scheme were convicted of neglect of duty.