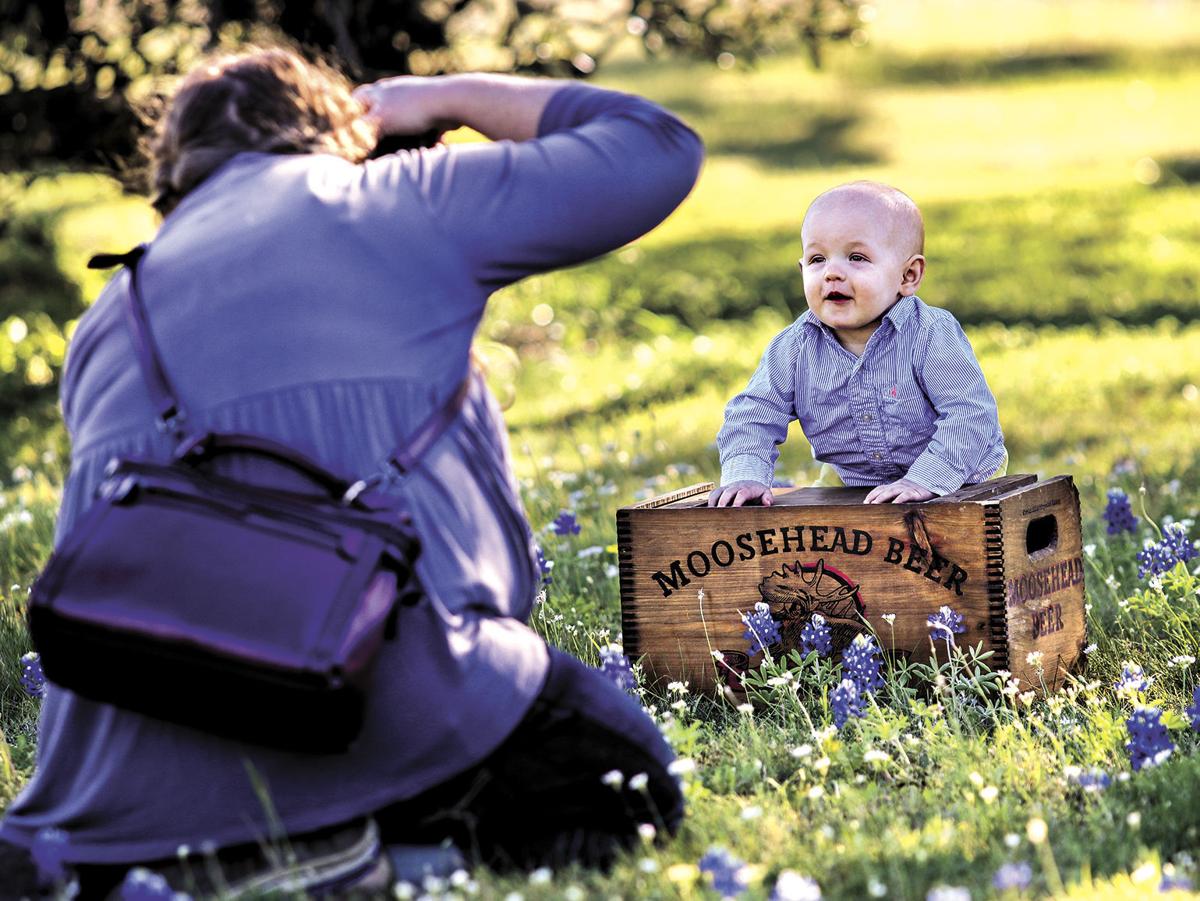 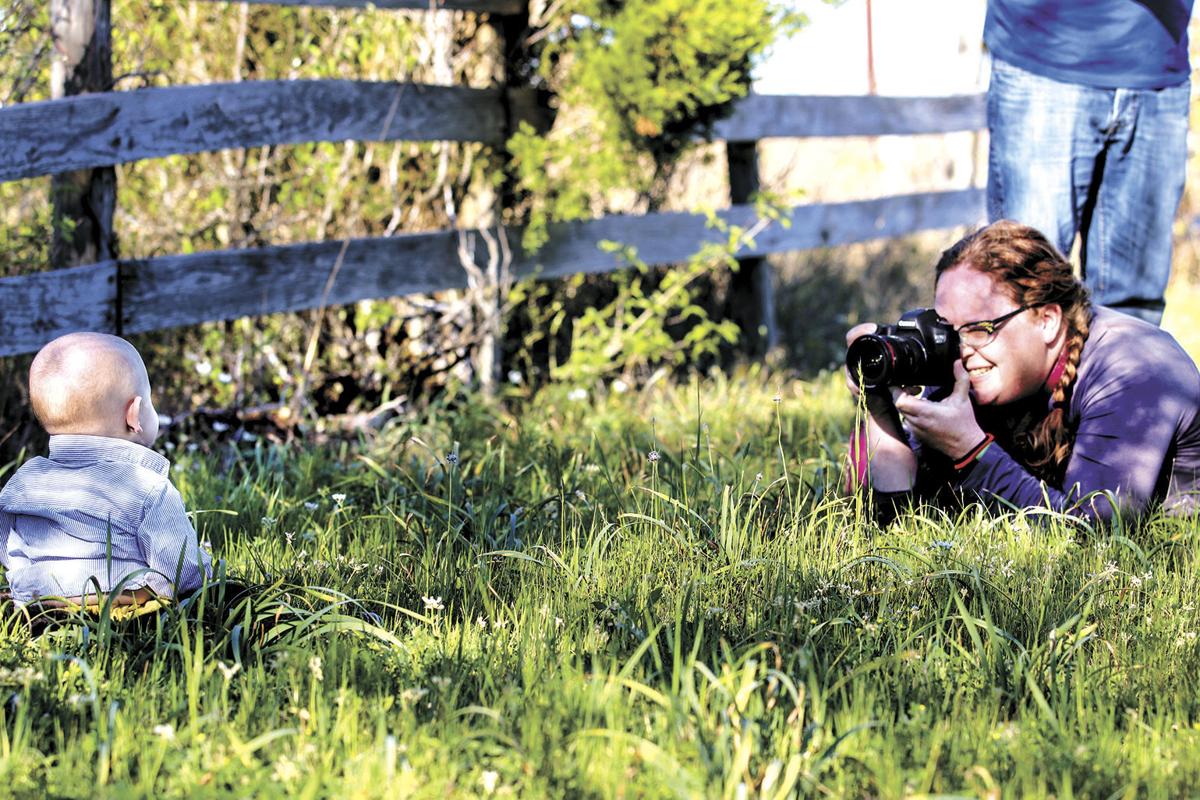 Comanche legend says the Great Spirits grew upset with the People for being selfish and taking from the land without giving anything back. The Spirits cursed the People with a drought, but the punishment could be lifted if the Comanche offered a sacrifice.

The People were instructed to place a sacred item in a fire and let it burn to ashes, then scatter the ashes to the four points of the Earth. A Comanche warrior thought the Great Spirits could not possibly want him to sacrifice his prized bow.

A woman believed the Spirits would not want to her give up her valued blanket. Finally, a little girl proved she was the least selfish of the People. She had just one possession: a doll given to her by her parents before they died. The doll had lovely blue feathers in its hair that were taken from a bluejay by her father.

The girl offered up her only possession. While all others were asleep, she climbed to the top of a hill, built a fire and threw her doll into the flames. She watched it burn to ashes. She scattered the ashes to the four winds and then fell asleep on the hill.

When she awoke to the first light of the morning sun, she saw the entire hillside was covered in blue flowers, everywhere the ashes had touched. Her selfless act ended the drought and brought the bluebonnet to Texas.

Brenham photographer Ashley Jones Lonset loves that story. The legend was translated into a children’s book she read to her daughters Marley and Davis and her son Norman. Norman is just four years old, so he is likely more interested in his Clifford cartoons than the Comanche creation myth of the bluebonnets, but he’ll get it someday.

With bluebonnet season in full swing, photographers like Lonset are busy. Locals want professional pictures taken with the state flower of Texas. Tourists flock to the area for the snap them with their phones. They stop along roadsides and park in driveways to hop out for photo opportunities.

“I think it’s so specific to Washington County, and they’re beautiful,” Lonset said.

She has been a photographer in Brenham for eight years and still remembers her first photo shoot in a field of bluebonnets. A family took their young child out to a friend’s property that had an ocean of flowers.

They set up the shoot. Lonset was ready. A parent lowered the child into the flowers for the first shot and almost placed the baby right on a copperhead snake. Needless to say, there was a moment of panic for all involved.

The first lesson of wildflower photography was well-learned: Always check for snakes (and ants and spiders, too).

The rest of the year, Lonset specializes in pictures of families with young children. She moved to Brenham from Ohio prior to high school and is a graduate of BHS. She attended UT Austin and later began a career as a social worker for domestic violence victims in Philadelphia while continuing her passion for photography on the side.

She returned to Brenham eight years ago with her husband Ben and now photography is her primary career. But she still has a passion for helping others and it guides her career.

“I approach photography from my social work standpoint and focus on capturing emotions,” she said.

On Wednesday, her bluebonnet session focused on capturing the emotions of little Wesley Phillips at the Old Baylor site in Independence. His parents, Ryan and Allison, wanted some shots of him at nine months old. Wes obliged, but he drove a hard bargain. Occasionally, he required puffs baby snacks to guarantee his cooperation.

With the sunset in the background, Lonsert and the Phillips clan got the pictures they wanted. As Wes sat amongst the bluebonnets or balanced himself next to a box, the appeal of the flowers was plain to see.