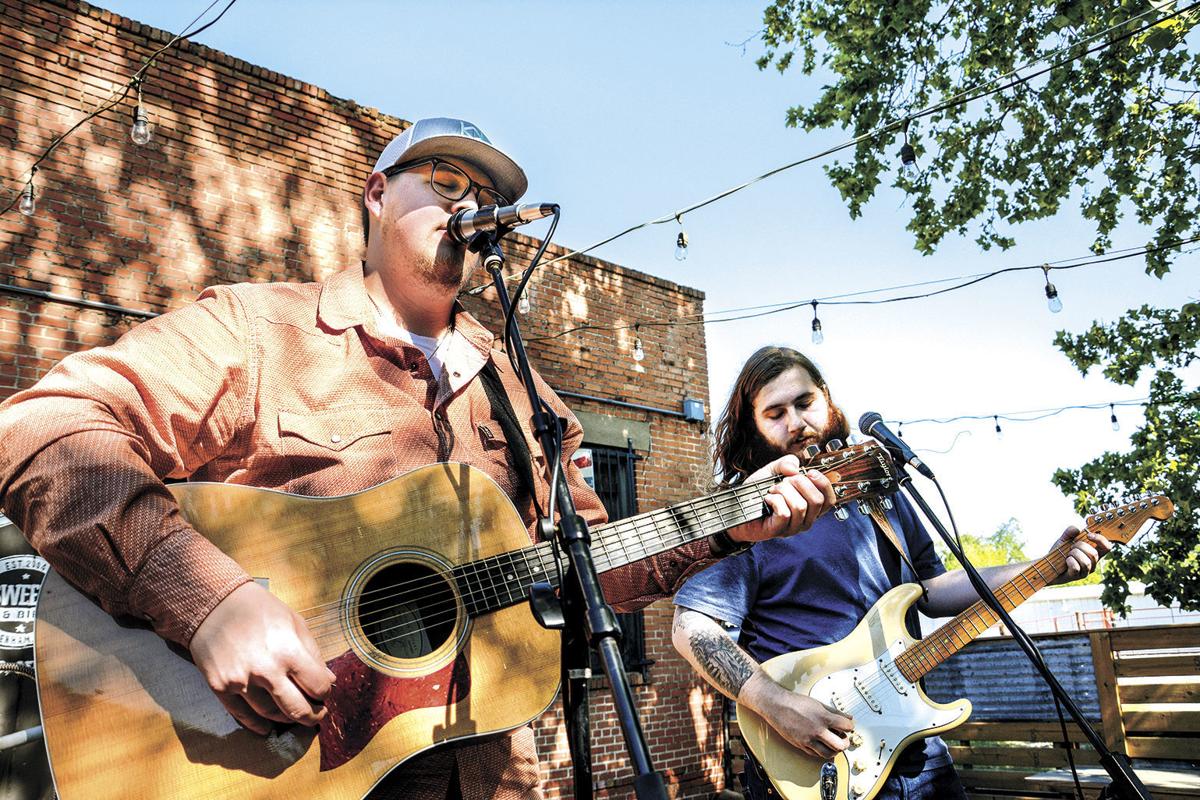 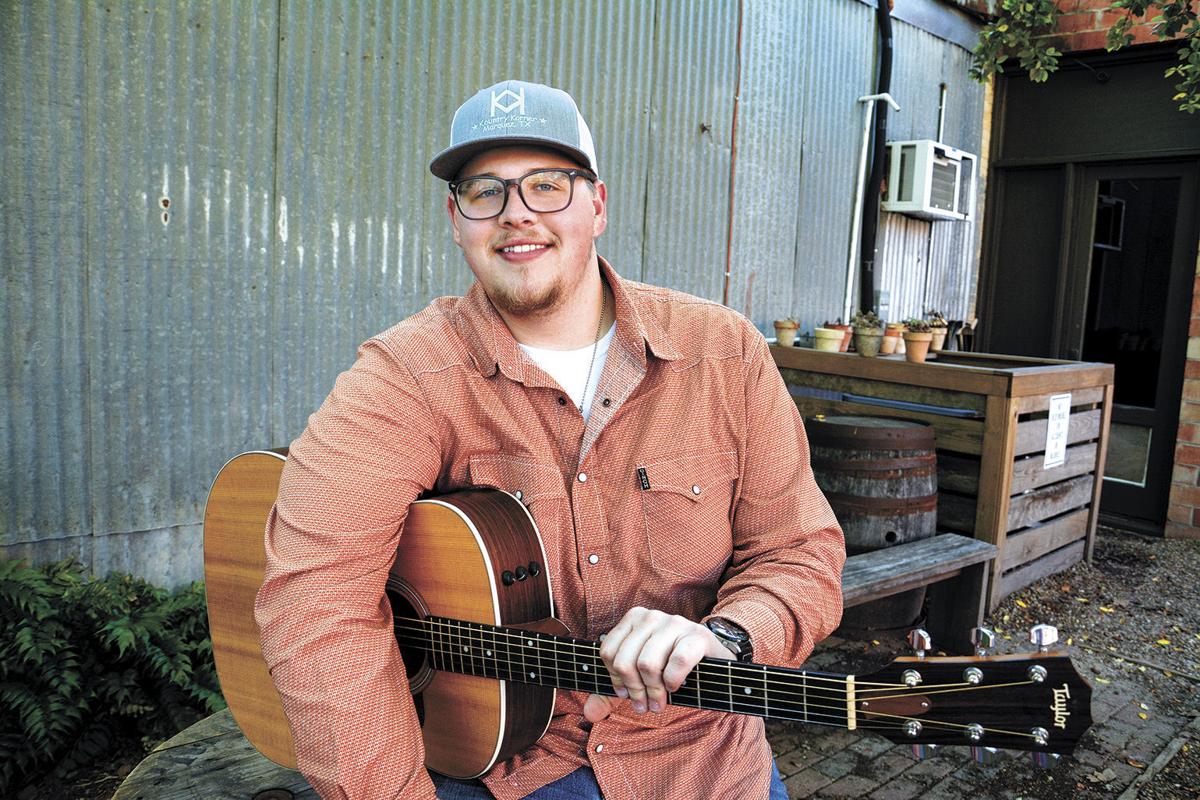 Looking back, it was the 1989 song by Gary Stewart called “An Empty Glass” that started the band.

Jordan Nix was working at Guitar Center in College Station when Robert Herrera began his job at the same store. One day, they grabbed guitars off the wall and played Stewart’s melancholy song. They quickly realized they had musical chemistry and the idea to team up took hold.

Drummer Dane Farrington also worked at the store. Without leaving their place of employment, they already had three of their four pieces. Nix later met Luke Lane at auctioneer school in Lewisville. It turned out that Lane was a bass player, and that was it. They got the band together.

Nix had been anxious to assemble a group after he and a friend produced his solo EP, “Lovers and Losers,” in 2017 but he struggled to find players in his hometown of Buffalo, Texas. The four young musicians agreed to join together to start following their dreams, despite the fact they live in four different towns (Buffalo, Palestine, Navasota and Houston).

“We all sacrifice a little bit because we believe in what we’re doing,” Nix said.

A couple years ago, Nix decided to make Buffalo his permanent hometown. He likes the comfort of the people and places he grew up with and he got engaged to a girl from Buffalo last September. He wants to be a professional musician and tour the country, but hopefully without the extreme road schedule most bands endure in their early days.

“If I can support my family and make money doing what I love, I don’t think you can ask for a better life,” he said.

Nix comes from a large family who all have musical genes. Both parents and his three brothers play instruments and his sister is a singer. He learned to play guitar at 11 years old and the desire to be a full-time musician grew quickly. But after producing his first EP, he knew he needed a band to take his dream to the next level.

Along came Robert, Dane and Luke and they formed “Jordan Nix and the Day Drinkers.” Now they are hard at work on their first project together. They plan to head into the studio at Forth Worth Sound with engineer Tanner Landry in July to record a batch of seven or eight songs for an EP.

The debut release promises to be a more uplifting experience than Nix’s solo outing. In simple terms, the first EP was full of sad songs and the second will be full of happy songs. The first single, “Gas Station Flowers,” was released earlier this year and it has the familiar strains of Texas Red Dirt music.

Nix shies away from applying strict labels to the band’s music, but the sound is generally a mix of Americana and Texas Red Dirt. When the group plays live, they cover songs by everyone from Blake Shelton to Prince to Gavin DeGraw to Tom Petty.

Nix summed it up simply. “I want to sound like country John Mayer,” he said.

The band is starting to book shows in the Brenham area and as the number of venues in town continues to grow, Nix and the guys plan to return as often as possible.