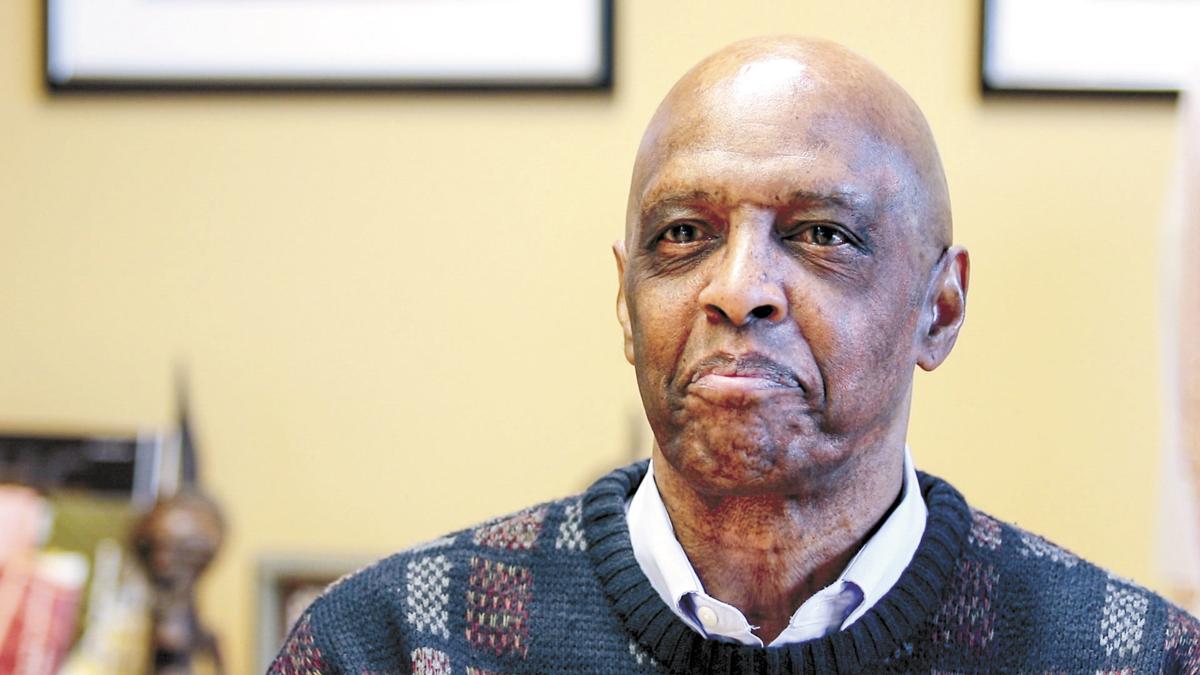 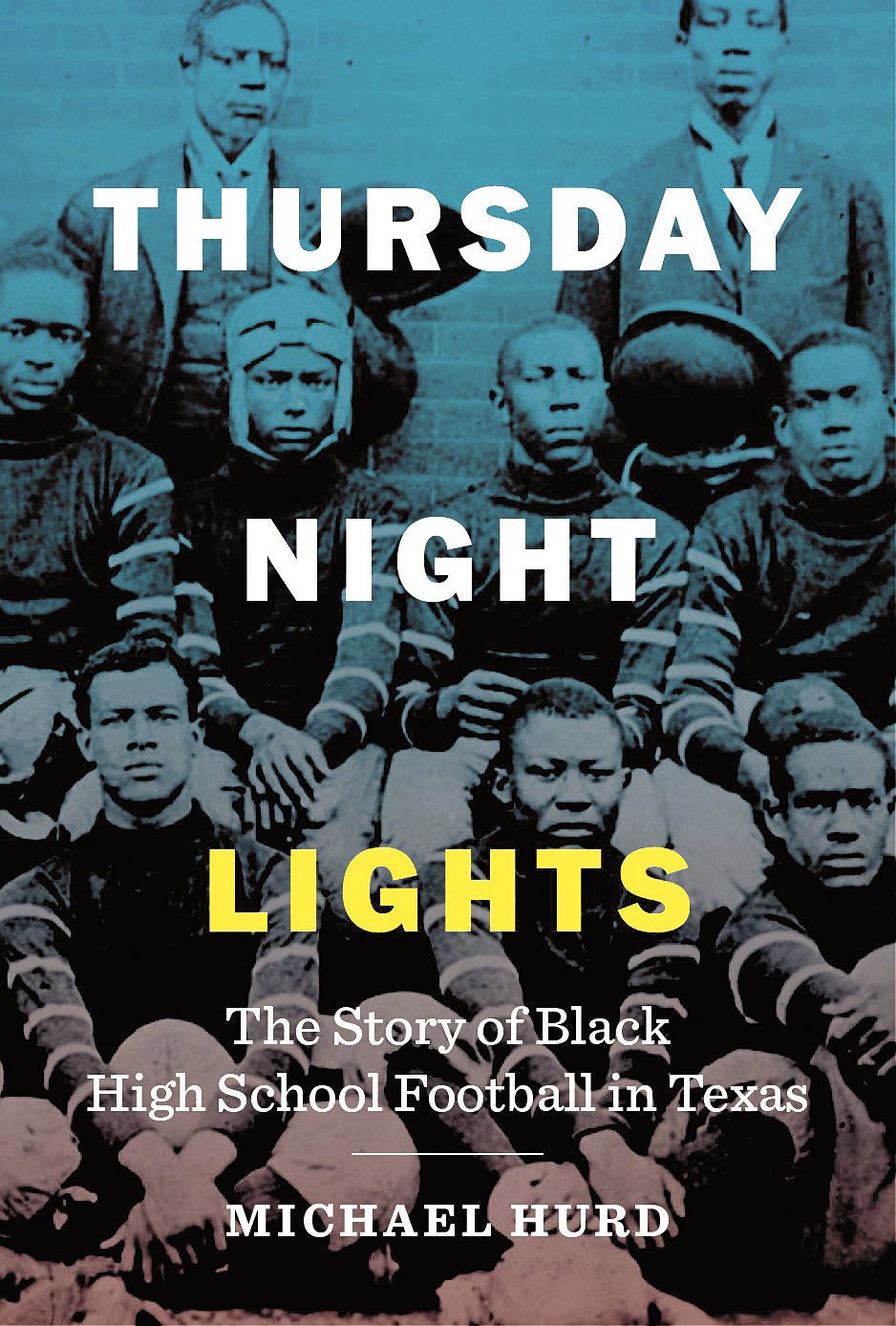 Author Michael Hurd is nearly moved to tears when he reflects on speeches he has witnessed at the annual conference of the Prairie View Interscholastic League Coaches Association. Its Hall of Honor and Hall of Fame banquet in late July is often the first and only time black athletes from the segregation years have been recognized in a public forum for their achievements.

New inductees are called to the stage to speak in front of their friends and families. In the giant hall of a luxury hotel, they recount their experiences on forgotten teams from forgotten eras — forgotten, that is, by the wider sports world.

No one in the room has forgotten.

From Amarillo to Brownsville, from El Paso to Beaumont, the PVIL was largely ignored. Then, in 1986, former PVIL coach Walter Day began a 10-year research project to breathe new life into a period of Texas sports history that had been allowed to wither.

He wrote two books under the general title “Remembering the Past with Pride” that chronicled sports at black high schools from 1940 to 1969. Because of his work, the UIL merged the PVIL’s stats with its own in 2005. For the first time, black players of the segregation era were included in the recorded books and formally recognized by the governing body of Texas high school sports.

Michael Hurd picked up the torch from Coach Day. He is a Houston native and graduated from Evan E. Worthing high school in the spring of 1967, just three months before black high schools played football against white high schools for the first time.

He has been a journalist for more than 30 years and now serves as the director for the Texas Institute for the Preservation of History and Culture at Prairie View A&M University. His office is the heart of the school’s black history center.

He has written two books on college football, “Black College Football, 1892-1992” and “Collie J., Grambling’s Man with the Golden Pen.” But his third book, “Thursday Night Lights” might be closest to his heart.

Hurd will give a luncheon lecture on his book at Blinn College Friday, January 26 as a part of the Lifetime Learning series.

He often says he’s been writing the. book since childhood. Growing up in Houston in the 1950s and 60s, he witnessed the ferocity and popularity of the annual Turkey Day Classic between Yates and Wheatley on Thanksgiving.

In its heyday, he says it was the biggest high school event in Texas. It could draw 40,000 spectators to Jeppesen Stadium. From 1942 to 1967, Jeppesen was the epicenter of black high school football in Houston. Today, the University of Houston’s TDECU Stadium stands in its place.

“This was the place to be,” Hurd said. “The fans would be dressed in their Sunday best and then some. It was a very colorful atmosphere.”

Drawing from his own experiences and Day’s books, Hurd pitched the idea of a project about high school football in the PVIL to the University of Texas Press. They quickly agreed and he embarked on a three-year odyssey to find the facts.

Results and statistics had been lost, misplaced or destroyed. Many never existed at all. He crisscrossed the state; he spent hours in libraries scouring newspapers for any mention of PVIL athletics; he burned through cell phone minutes tracking down former players and coaches.

The result was a unique book that is drawn mostly from the memories of the men and women who were there, the coaches and players and fans who lived it. The book is the first of its kind; there is no other like it.

The title, of course, is a nod to the book that created a phenomenon when Buzz Bissinger introduced Odessa Permian High School to the world in 1990. “Friday Night Lights” was a brilliant title that somehow encompassed the fanaticism, mystique and magic of Texas high school football in three words.

But from 1920 through 1966, those three words applied only to white players. Black athletes were forced to play on days where the stadiums weren’t in use by white schools. Sometimes they played on Wednesdays or Saturdays.

History of the Turkey Day Classic