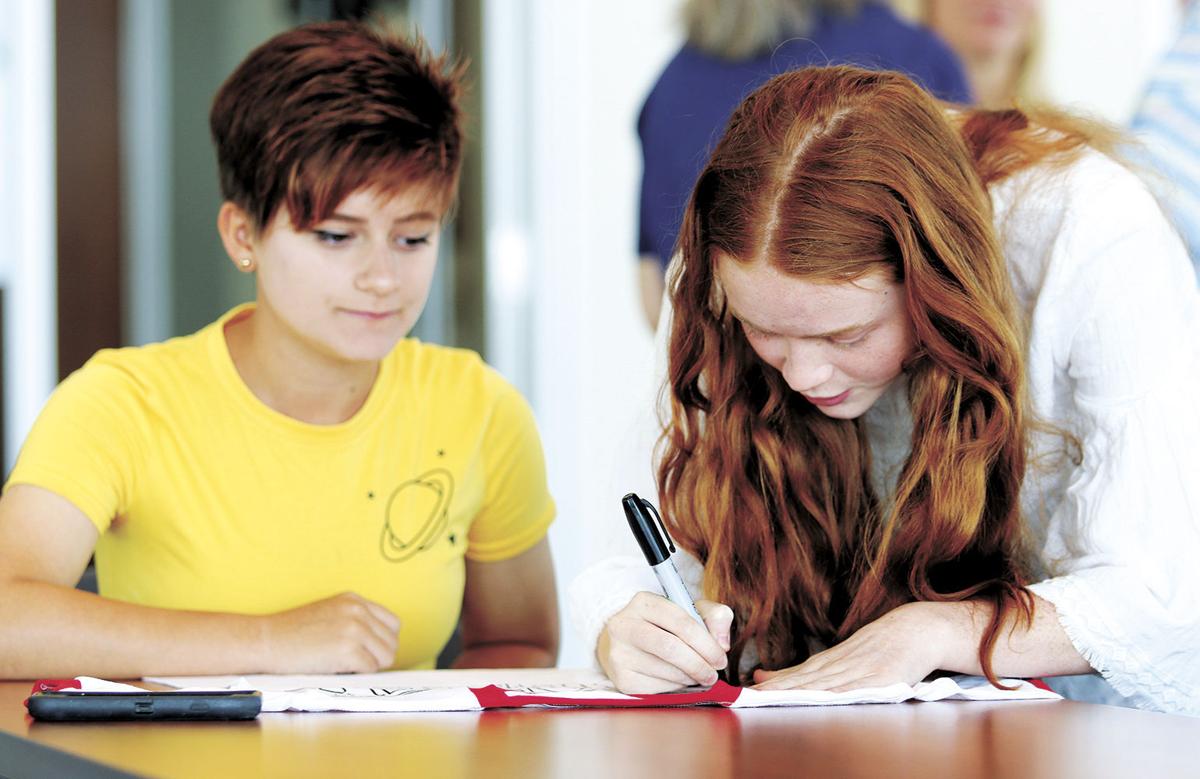 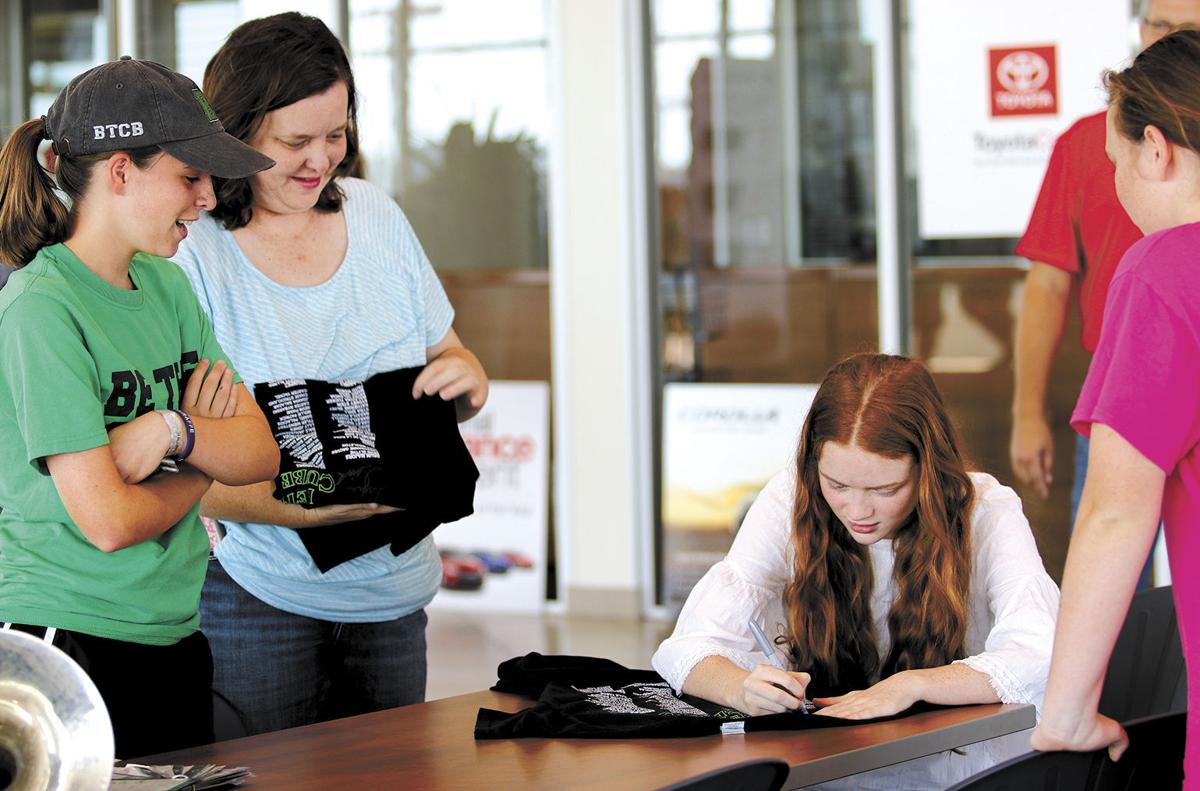 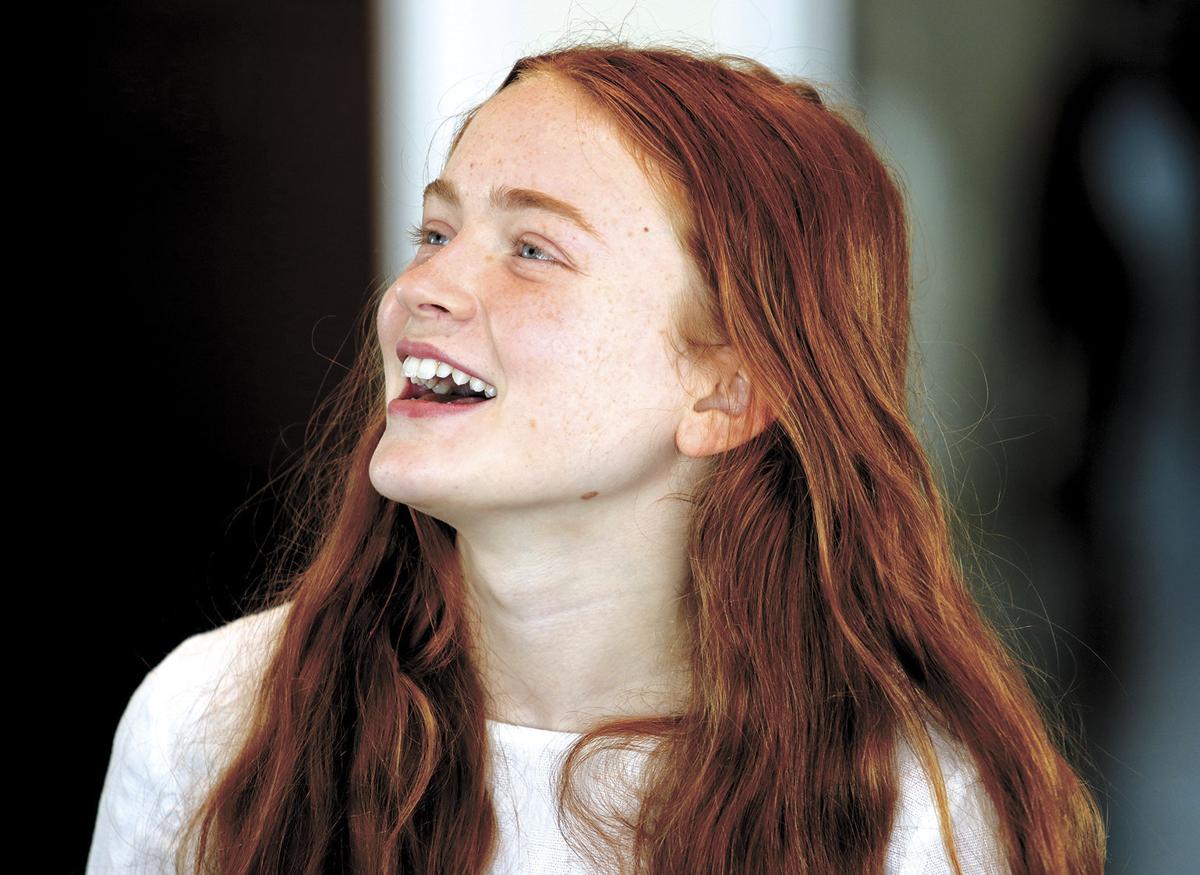 If you haven’t watched the Netflix phenomenon Stranger Things, what have you been doing with your life?

The show is a glorious homage to the books and movies of the 1980s, particularly the works of horror master Stephen King. In season one (no spoilers, I promise) strange things were afoot in the small town of Hawkins, Indiana, as a group of friends battled monsters and secret government agents to rescue a comrade who disappeared.

The nucleus of the show is four boys: Mike, Dustin, Lucas and Will. In season two, a new character joins their ranks. Enter Sadie Sink, from right here in Brenham.

Sadie grew up in Brenham, but moved to New York several years ago to pursue acting. After playing Annie on Broadway and scoring small roles in the film “Chuck,” which tells the story of the real-life boxer who inspired the “Rocky” films, and “The Glass Castle,” which was released in August, she landed a job that could take her to new heights.

In Stranger Things, she plays “Max,” and while she’s sworn to secrecy regarding the details of season two, which premieres Oct. 27, she pulled back the curtain on some of the other facets of the show. She was at an autograph signing event Saturday at Tegeler Toyota to have a quick chat.

Here is Part One of the conversation. Part Two will come out Sunday, Oct. 22 as a primer for the release of “Stranger Things 2.”

My mom knew before I knew. The Duffer Brothers (the creators of the show) were going to call me and tell me that I got the role and they were going to call me after school. So, my mom was making sure that I was in the car at 4 o’clock and she was really strict about it, but she’s never really strict about that kind of stuff, so I was like, “okay, wait, what’s going on?”

And then I went home and they called me and I said, “Oh, my gosh.” I couldn’t process what was happening.