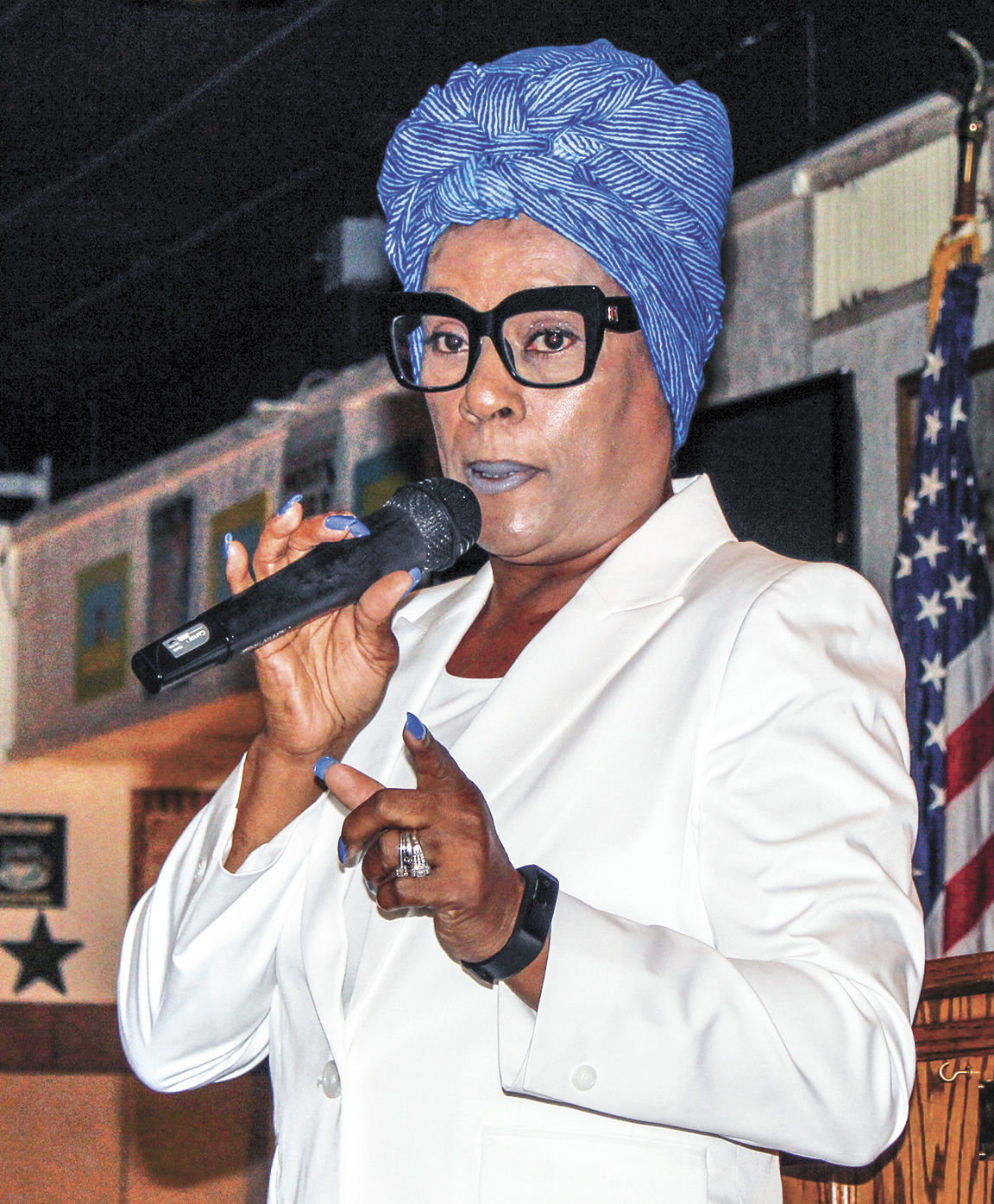 Marsha Webster is running for the Texas State Board of Education to represent District 10. 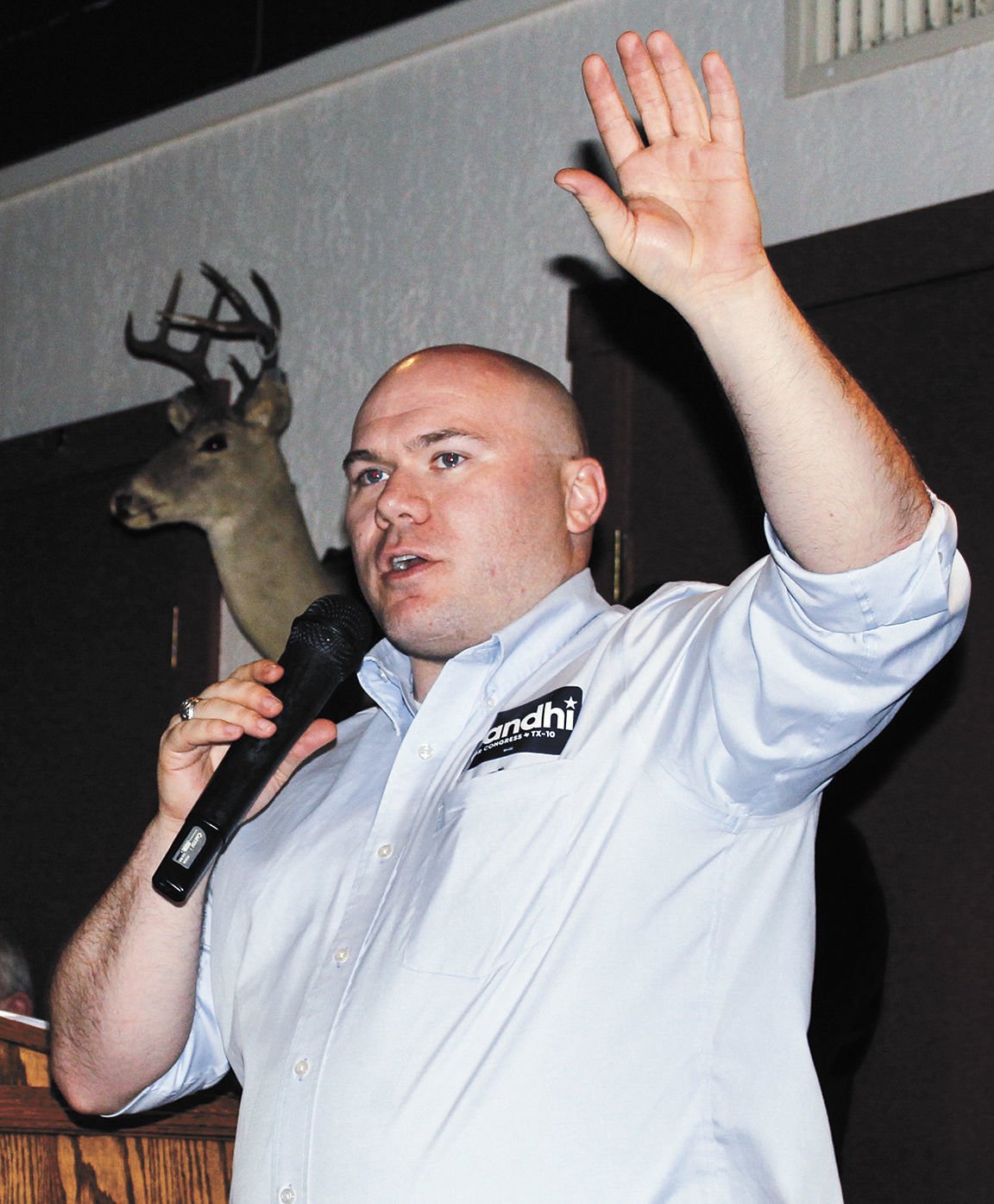 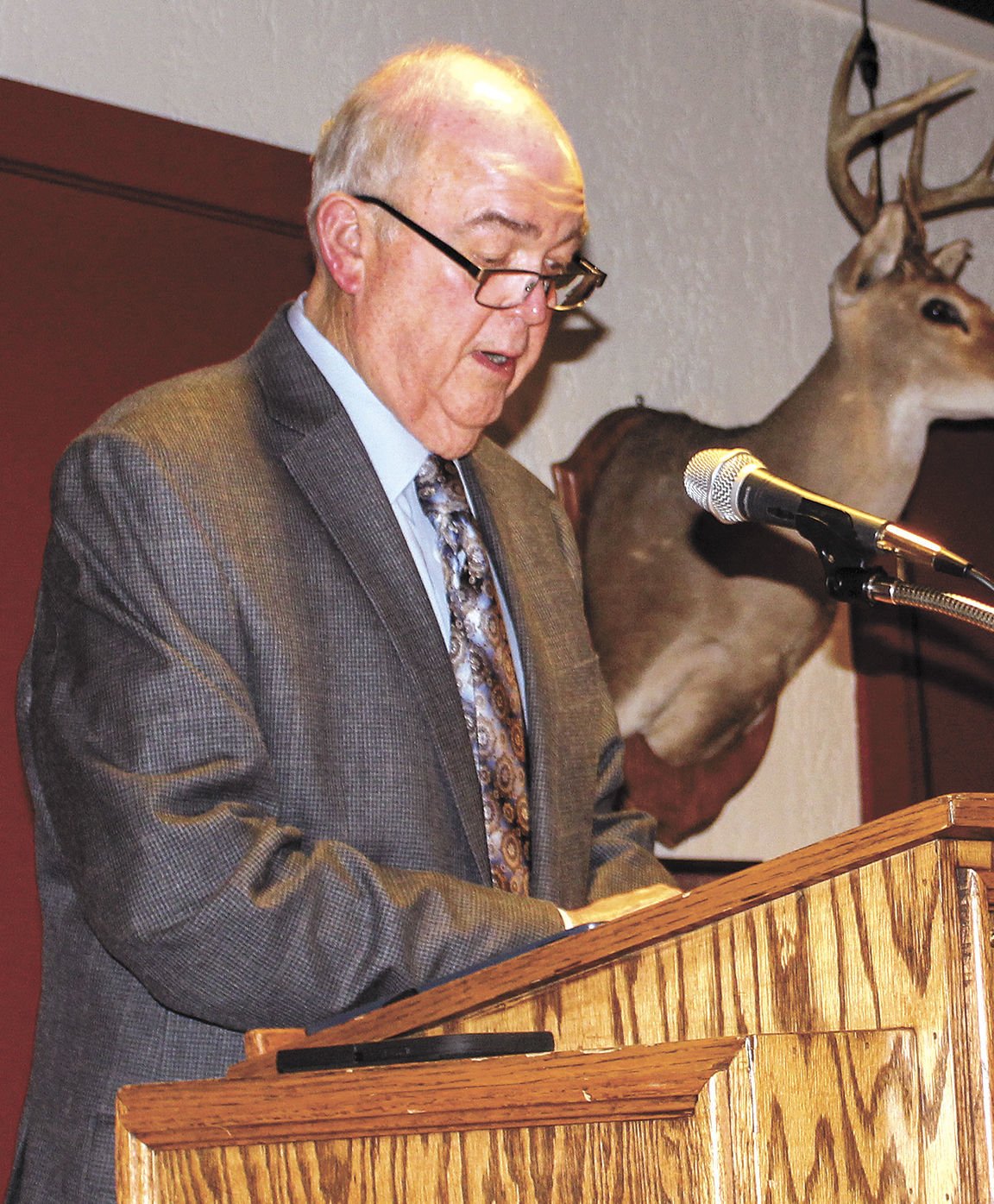 Precinct 1 commissioner Don Koester made the case for his re-election bid Monday night. 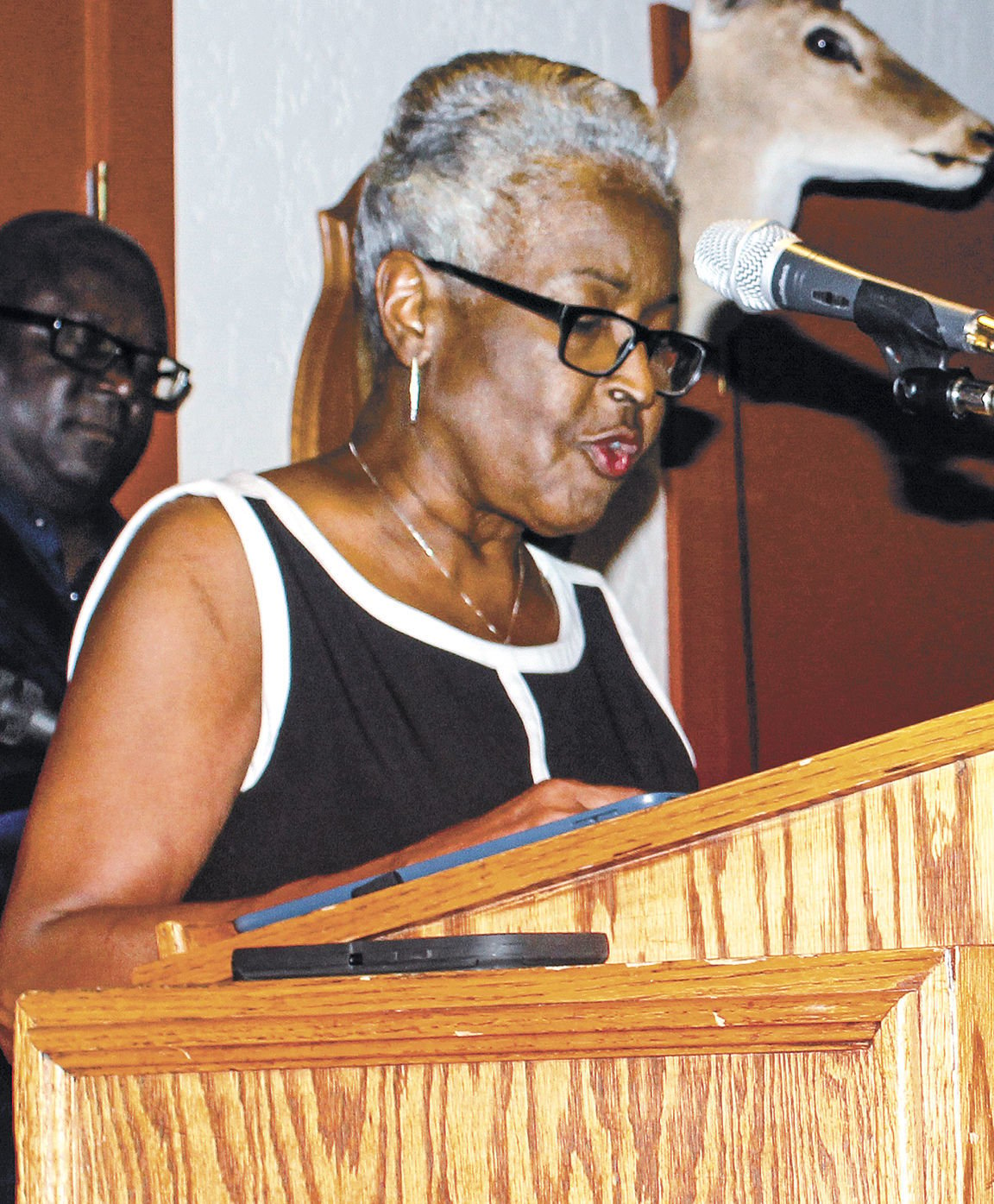 Marsha Webster is running for the Texas State Board of Education to represent District 10.

Precinct 1 commissioner Don Koester made the case for his re-election bid Monday night.

Four candidates and representatives addressed a crowd of approximately 50 individuals Monday evening at the Cannery for a forum, sponsored by the Brenham Activist Association and Concerned Citizens for Progress.

Marsha Webster, who is running for the Texas State Board of Education to represent District 10, addressed a myriad of issues in public schools.

Helen Harris, a representative of Shirley Harris-Jackson, spoke on the candidate’s behalf as Harris-Jackson seeks election to the position of Precinct 1 commissioner on the Democratic ticket.

While the Democratic primary is uncontested, the Republican ticket for Precinct 1 commissioner is a race between incumbent Don Koester and Rick Seeker.

Parks Associates: More Than One-Third of US Broadband Households Listen to Podcasts Weekly, and 9% Subscribe to an Online News Service

Seeker was not in attendance.

Koester, Webster, Harris and Dick addressed attendees, making the case for election in their respective races and answered audience questions as well, ranging in topics from healthcare and political divide, to poverty and the 2nd Amendment.

“It was very well attended and there were great questions from the public,” Wells told The Banner-Press.